The Governing council of Capital City University, Kano has approved the appointment of Mal. Salihu Abdullahi as the Registrar for the Institution. The appointment takes effect from November 2021. Below is a brief on the Registrar; 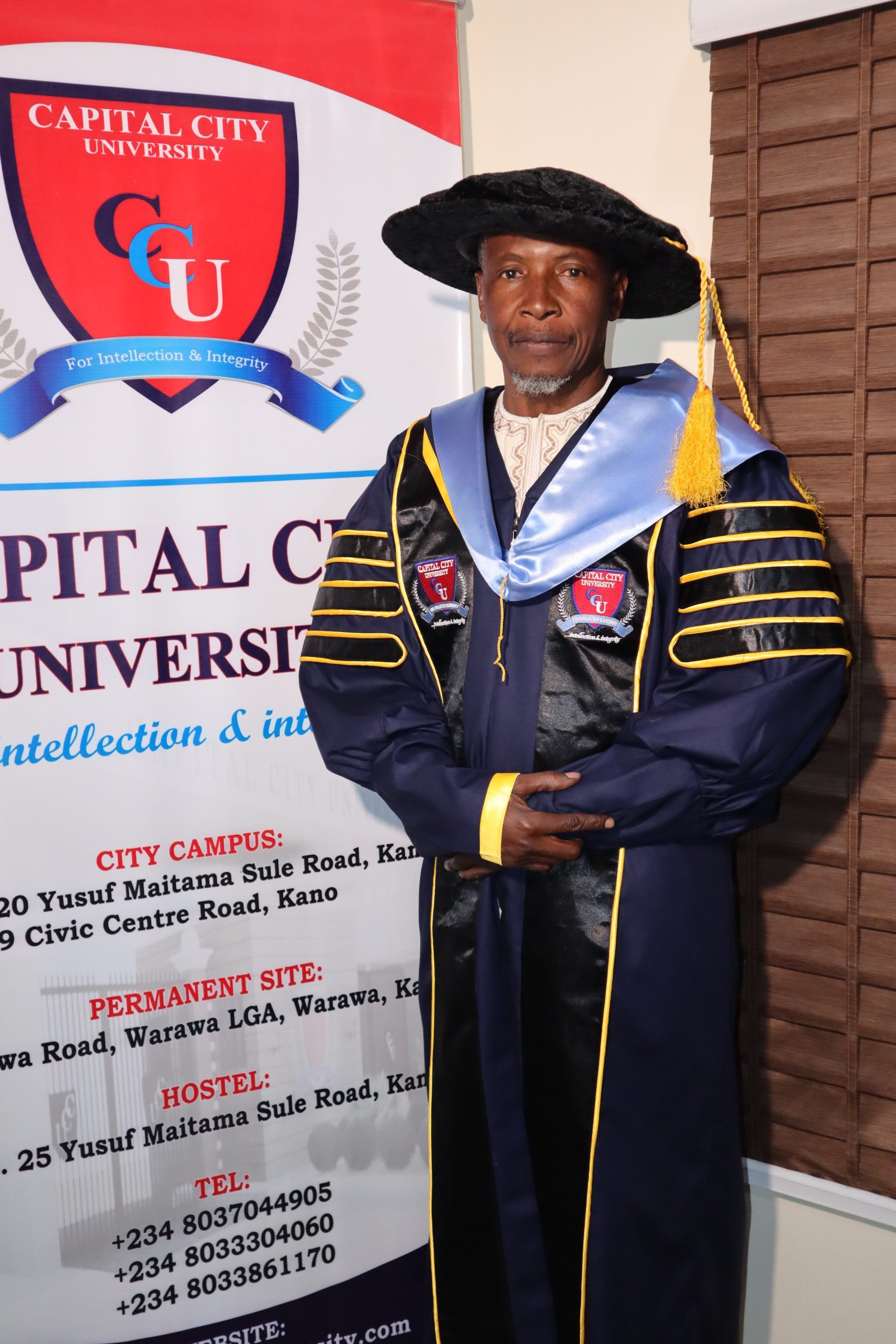 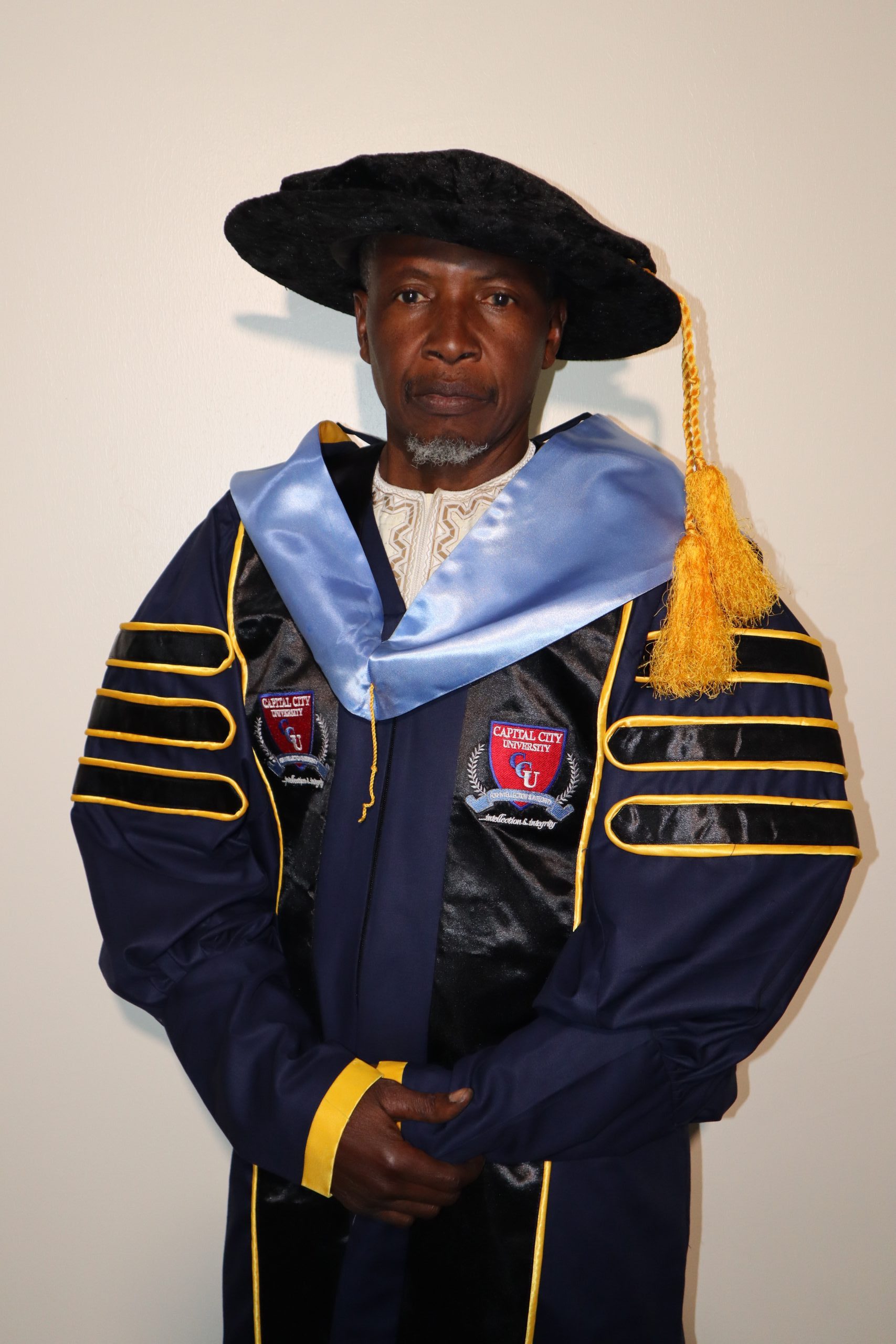 Mal. Abdullahi as worked in various capacity as a teacher, as an Administrator who rose through the ranks to become a senior deputy regisitrar. His working experince cuts across  different organization from kaduna state, to the prestigious Ahmadu Bello University, the Nigerian Defence Academy etc.

Mal Abdullahi assumed duty as the Registrar, Capital City University, Kano on 16 Nov 2021. He is happily married with Children and Grandchildren. His hobbies include Travelling, Farming and Driving. 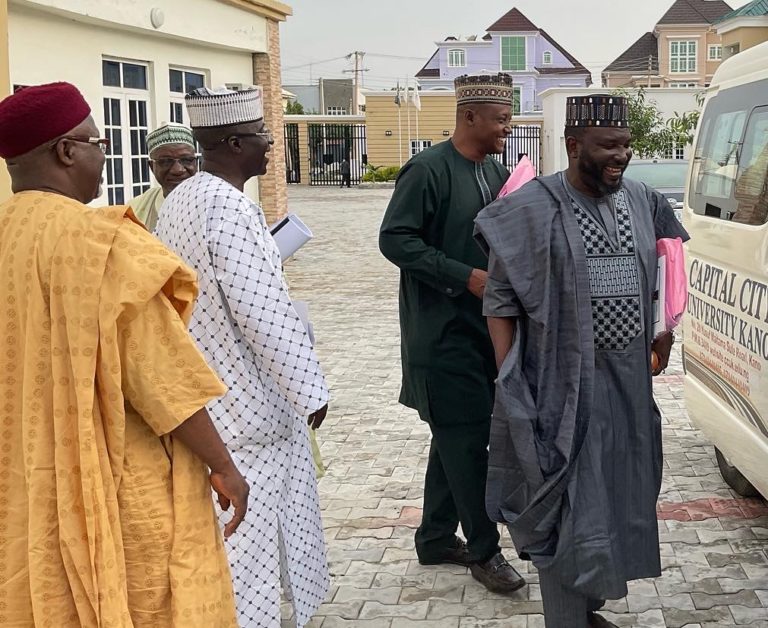 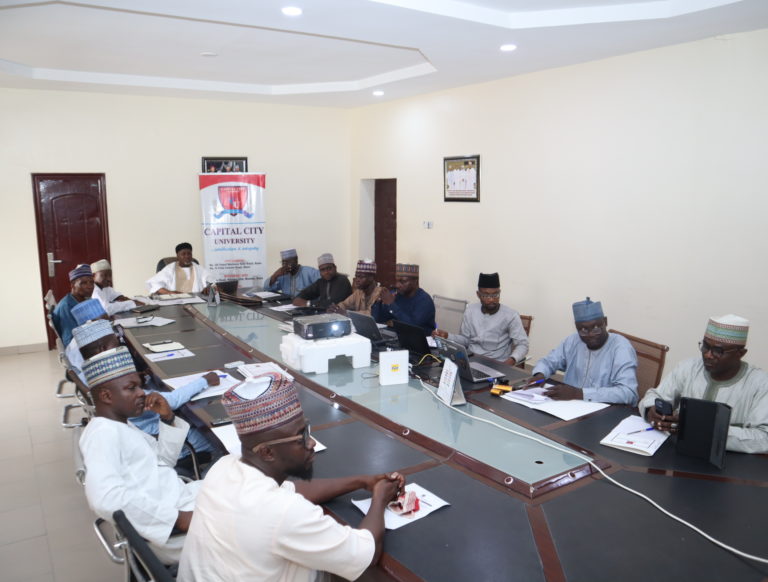 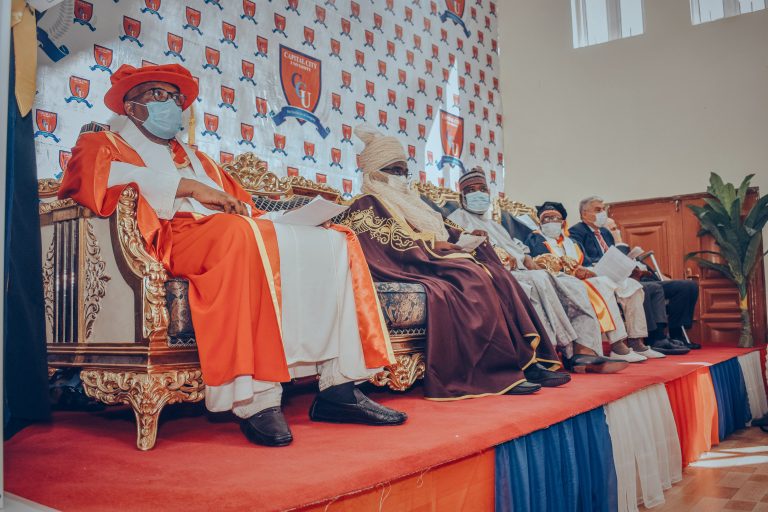 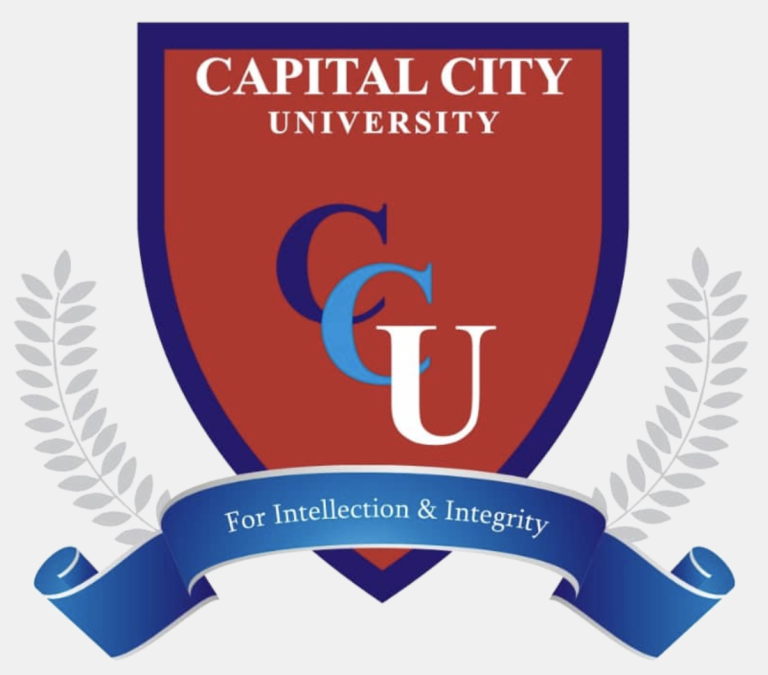 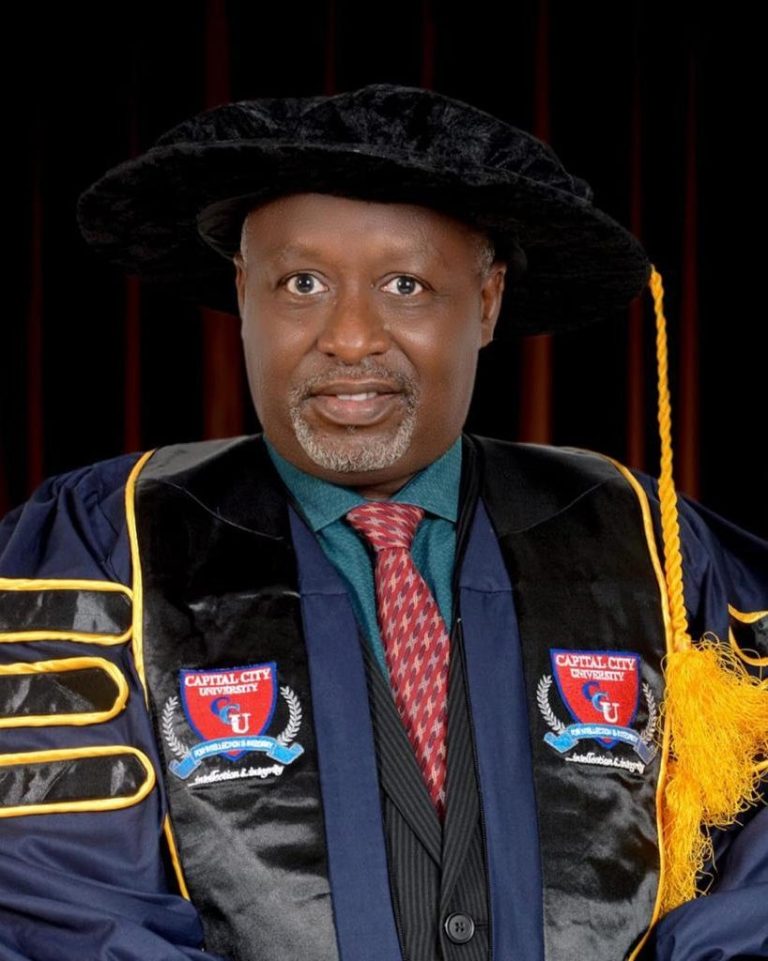 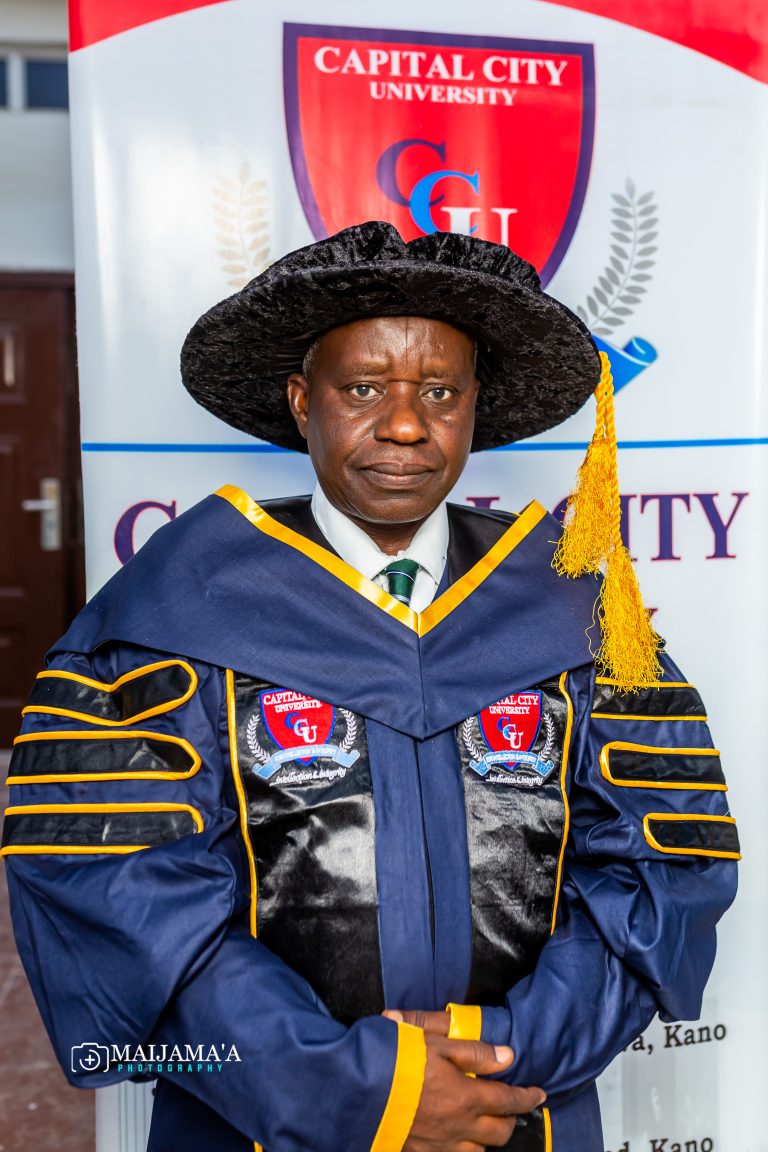